GTA 3 For Android And iPhone 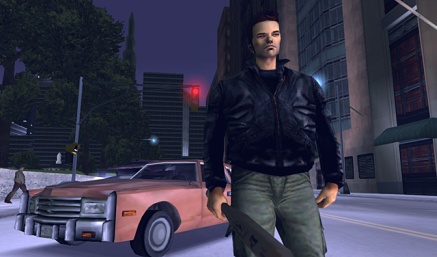 The popular pc game Grand Theft Auto III for Android and iOS was released in celebration of the game’s 10th anniversary and is meant to bring fans of the game some of the open-world gameplay available on the PC and console versions.

It will run on the original iPad, iPhone 4 & 4S, iTouch 4th Generation.