How to Change Appearance Android Contacts and Calls to Iphone

For those of you who intend to follow how to change the appearance of Android contacts and calls to iPhone then you can see the guide as follows. 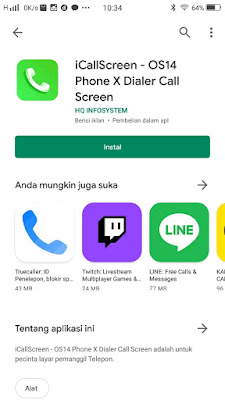 Read: How to Change Fonts on Samsung Android 10 for free

3. Open the iCallScreen – OS14 Phone X Dialer Call Screen app, then tap on the arrow to the right 3 times. 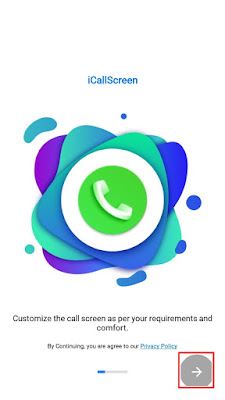 4. On Grant Permission and get start tap Let’s Do It. 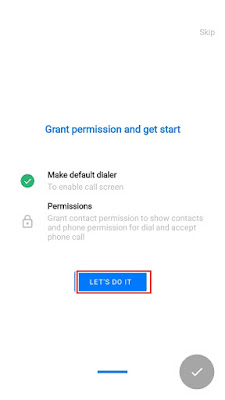 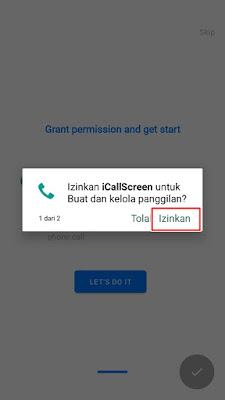 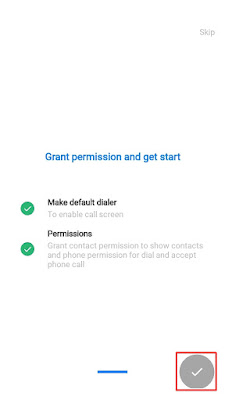 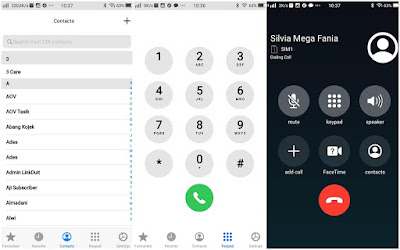 According to the admin, the contact display and call screen are very similar to the iPhone, so for those of you who want to change the Android display to an iPhone in the contacts section and call screen, you can use this app.

Also find out other interesting information that you can follow such as how to change Android gallery view to like iPhone which may be useful later. But if you have another easier way, you can write it in the comments column below.