Home / Tips / How to Change Display Vivo to Iphone

How to Change Display Vivo to Iphone

The app that you can download to change the Vivo theme to an iPhone is the IOS Launcher app. This app will be able to easily change the background display, locscreen, control center, assistive touch, icon to be like an iPhone without having to download other apps. In addition, you can also add a notch to make it more similar to the iPhone. How to? see below in full.

How to Change the Display of a Vivo to an Iphone

For those of you who intend to follow how to change the display of a Vivo to an iPhone then you can see the guide as follows.

Read: How to Insert MP3 Songs Into Guitar Flash

1. Please open the Play Store then look for the Launcher IOS 14 app, install the app. 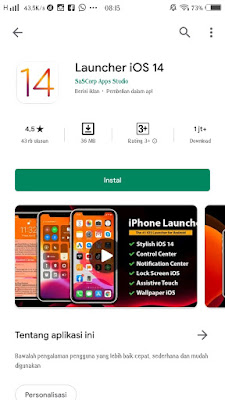 3. Select the iPhone wallpaper you want to use, then tap Get Started. 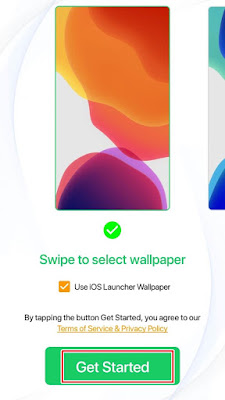 4. Tap Allow if there is a permission request. 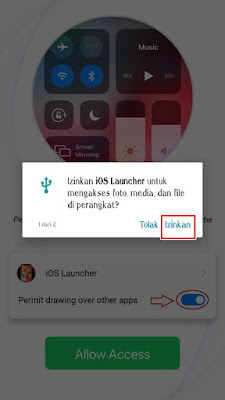 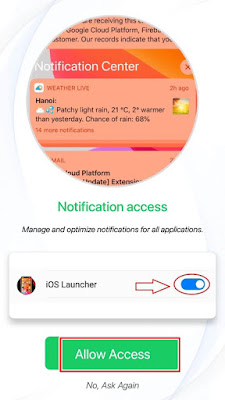 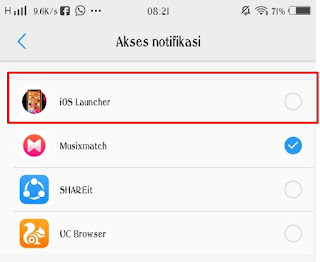 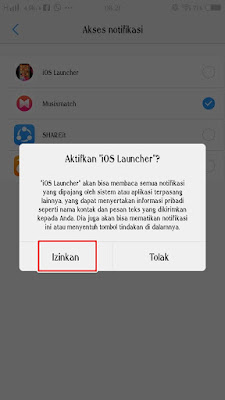 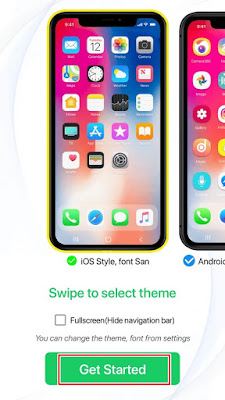 8. The settings are complete, if there is a default launcher notification, tap Set As Default. 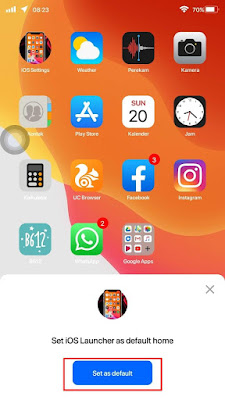 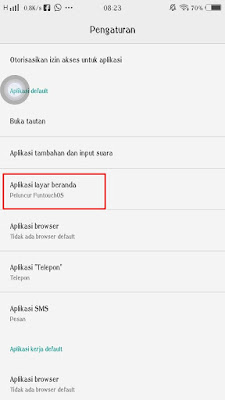 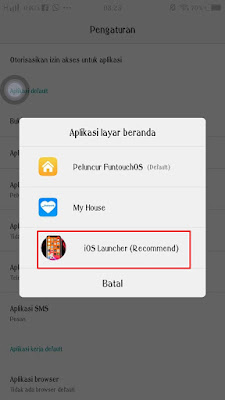 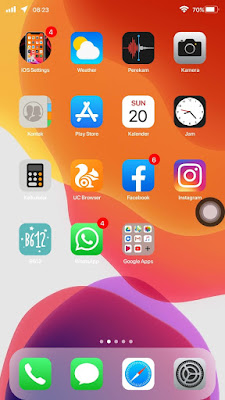 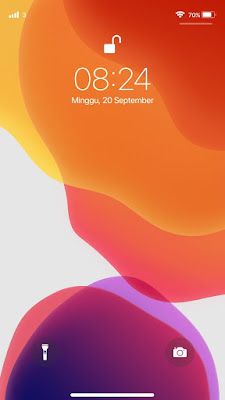 And that’s how to change the appearance of a Vivo phone into an iPhone easily using the ios launcher app from the Play Store, hopefully it will be useful.

You also need to know about how to change the clock display and alarm of an Android phone to an iPhone as previously explained by JavaPhones. If you have other steps, then you can write them in the comments column below.