The Worms Zone game or the Worm Zone is currently being played a lot. In the Worms Zone game you can play with your friends around the world to compete for the highest rank and score. You will control the character of a worm and are required to find and eat the available food. Every time you eat food, your worm’s body will get longer and bigger. When a worm hits you, it turns into food and you can eat it.

In the worms zone game, we can also change the appearance of our character in the worm cupboard section where we can change the appearance of our worm and the face of our worm. Besides that, you can also change the background from where you are playing so you don’t get bored, unfortunately there are only a few colors available. So to make it cooler, you can edit a video of your worm gameplay with a background that you can change at will. And here are the ingredients you need to prepare:

1. Video recording of your gameplay playing the worm zone game, you can record it with various screen recorder apps such as AZScreen Recorder, DuRecorder, etc.

2. The background image you want to install

How to Change the Worms Zone Game Background

For users who want to try how to change the worms zone game background then you can see the tutorial as follows.

1. If the ingredients are ready, you can directly open the kinemaster app to start editing

2. Tap New Project as shown below 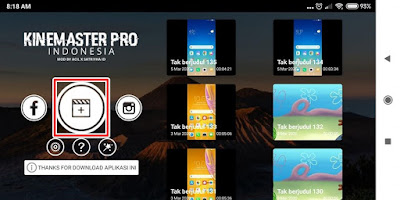 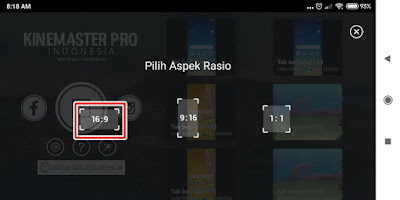 4. Tap Media then enter the background of the image you want to install 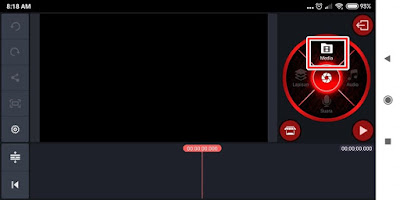 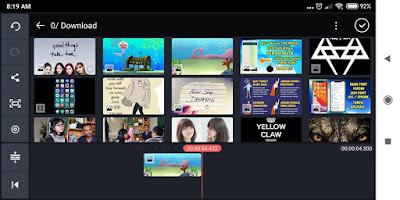 5. You can drag the video to the right to extend the duration 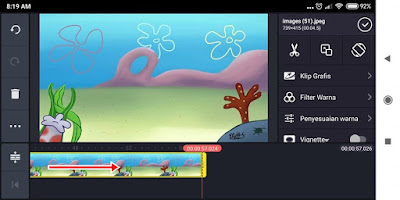 6. If you have, tap Layer select media 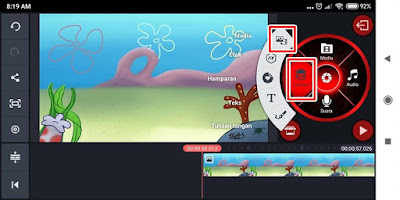 7. Enter the video from the worms zone gameplay

8. Adjust the video size to full by drawing a line from the middle to the bottom 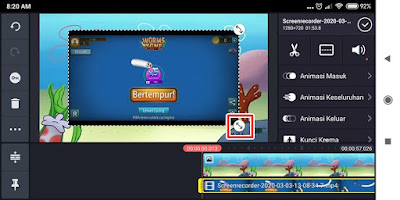 9. If it is full, tap on the gameplay video layer 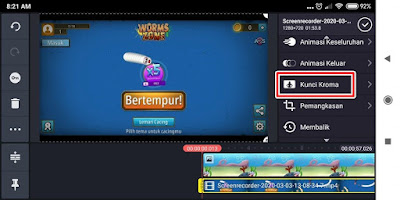 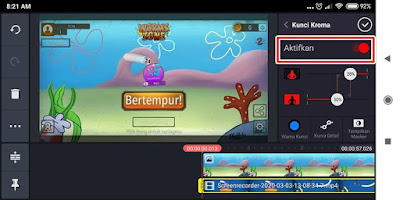 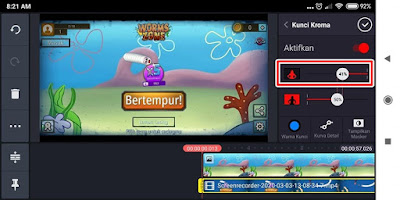 14. Select the resolution then tap Export 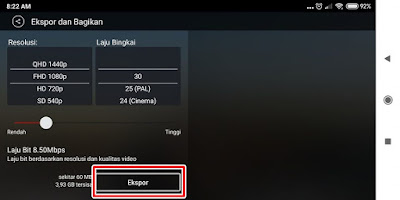 15. Wait until the export process is complete 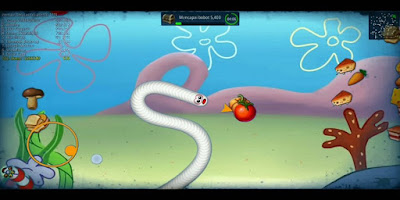 If the video is ready, you can upload the video to your social media. So that’s how to change the background for the Worms Zone game, hopefully it’s useful

Also listen how to change name in game worms zone in the next article from JavaPhones. If you still have questions, leave a comment in the box that we provide. Also, share this article with your friends.