Home / Tips / How to Make Launcher Default on Vivo

How to Make Launcher Default on Vivo

But when we have set the launcher on our phones, the appearance will usually change to what it was when we accidentally clean the app or press the home button. Even though we can use the launcher app permanently, but it must be set by default first on our phones.

In this article, I will give a few tips on how to set the default launcher on Vivo phones. How is it complete? see below.

How to Make Launcher Default on Vivo

For those of you who want to try how to make launcher default on Vivo then you can see the information below.

1. Please install the launcher app first, either from Play Store or from other sources.

2. After that open Settings >> More Settings. 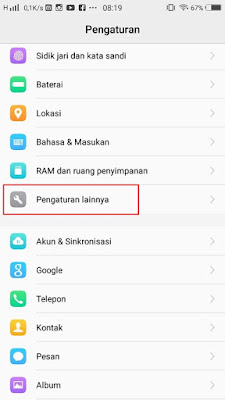 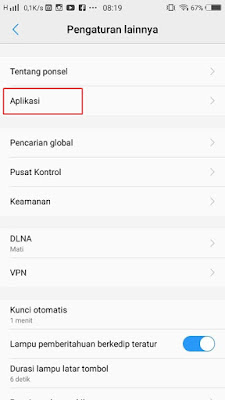 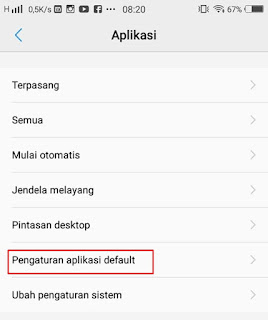 6. Just tap on the Home Screen. 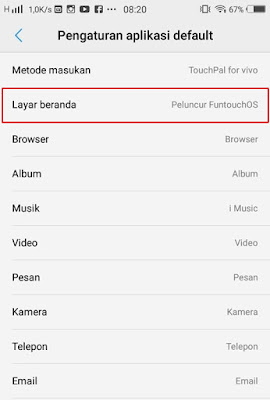 7. Please select the launcher you want to set as default 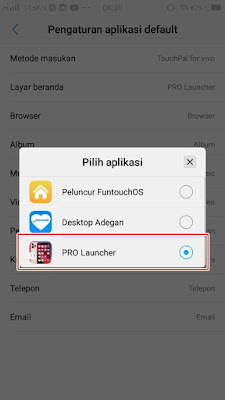 Done, then after you install the launcher app it will not return to its original appearance. So that’s how to make the launcher the default on a Vivo phone, hopefully it’s useful and thank you

Also find out other interesting information that you can follow such as how to change emoji Vivo into iPhone with zfont 3 which may be useful later. If you still have questions, leave a comment in the box that we provide. Also, share this article with your friends.