If you are curious about how to make slow mo videos on Android like on iPhone without an app then you can see the guide below.

1. Please open the camera on your Xiaomi phone 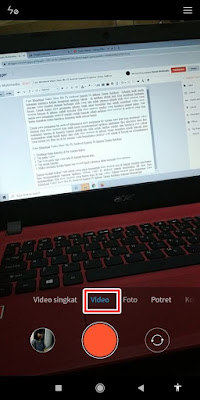 3. Tap the three line icon at the top right 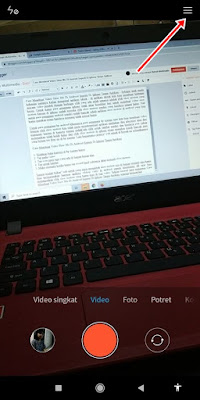 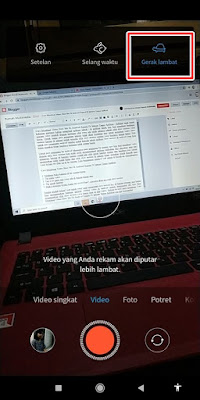 5. Then automatically when you tap record the video results will be slow motion

Very easy isn’t it? Now for those who want to change the slow motion in certain parts, you can use the help of video editing apps on Android such as Kinemaster and so on so that you can get the slow motion effect you want in each video. That’s my tutorial on How to Make Slow Mo Videos on Android Like On Iphone Without Apps , hopefully it’s useful

For other interesting information you can also see how to make super smooth slow motion videos without apps on Android which has been discussed in the previous tutorial which may be very useful for you. But if you have another easier way then you can write it in the comments column below.