If you want to try how to unbind Google play account Mobile Legends latest update then you can see the guide as follows.

Read: How to Add a Credit Payment Method on Google Play Store 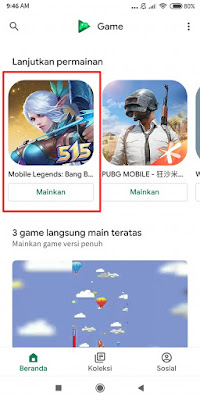 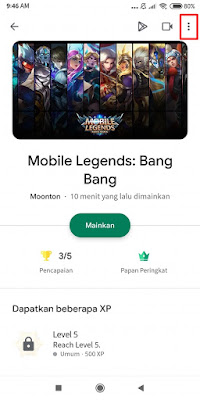 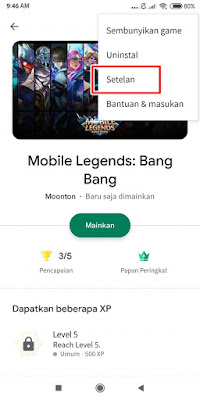 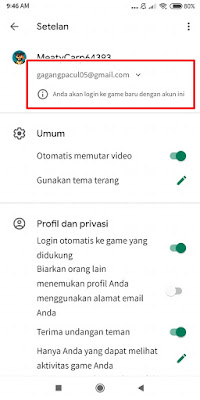 6. After logging in to the play game app, please enter Mobile Legends
. 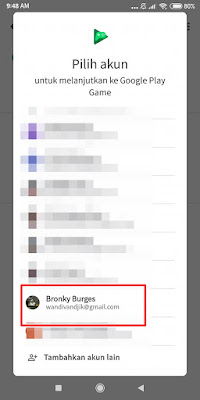 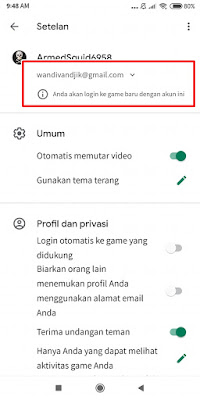 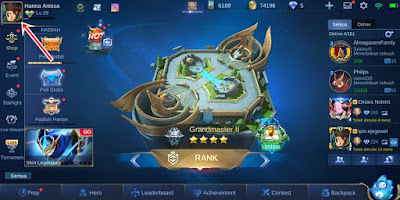 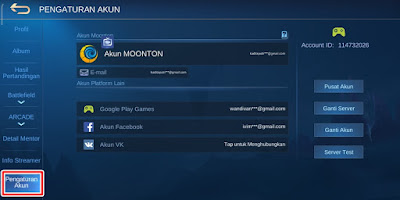 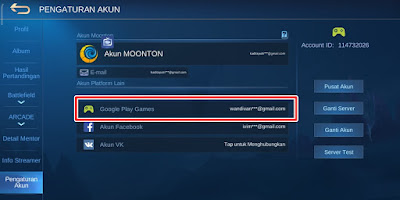 10. Tap Login to the account you have linked to unlink
. 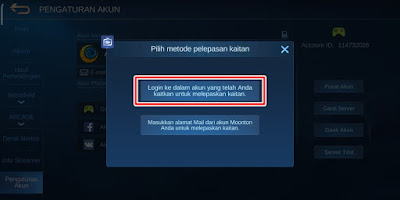 11. Enter your account id which you will unbind tap Ok
. 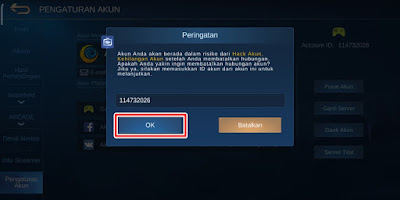 12. Fill out a free survey about why you want to unbind your account, tap Ok
. 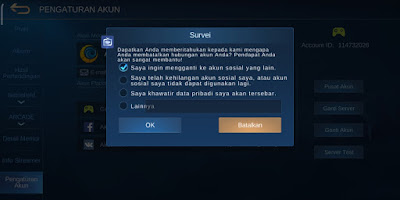 13. Select the account you want to unbind, tap Ok
. 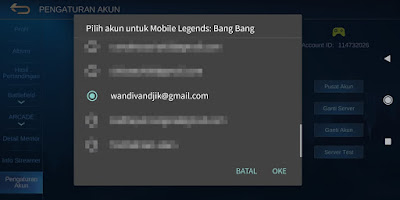 14. Done, then now you can unbind your Google play account 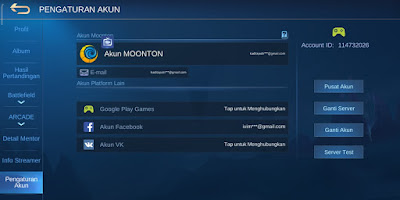 Read again some interesting information from other JavaPhones such as how to unbind an inactive Mobile Legends Google play account in the previous article. If you have other steps, then you can write them in the comments column below.