Port Camera and Gallery from One Plus One For All Android

Ever since the release of the OnePlus One, one particularly vaunted feature of One+ devices has been the “Camera Next” software. While the app was initially exclusive to the One+ One, it made its way to numerous other android devices with the Android 4.3 update.

This version for install like normal app (if you need to install to system app must extract lib .so from apk and paste to system/lib chmod 644)

About camera let try and report me what’s features work or not work for i will try to fix it if have problem. and this i mod camera on front interface to look like samsung s5
– Tutorial.
– Single shots.
– Burst shots.
– Video recording.
– Front-facing camera toggle.
– Swipe to open settings.
– Swipe to open gallery, which asks which gallery app you want to launch.
– Touch to focus toggle.
– Flash mode toggle.
– Shutter sound toggle.
– Geo-tag toggle.
– Double-flick wrist gesture to launch the camera anytime.
– Panorama mode.
– HDR mode.
– Slow-motion mode. 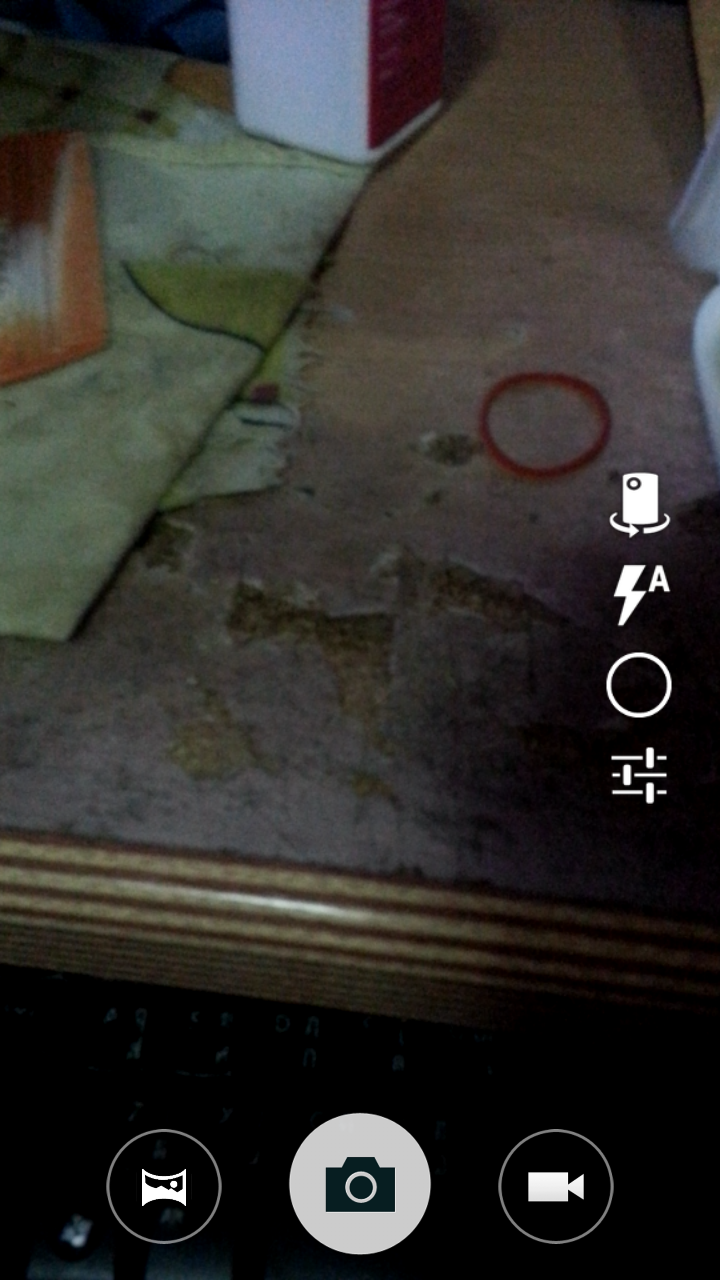