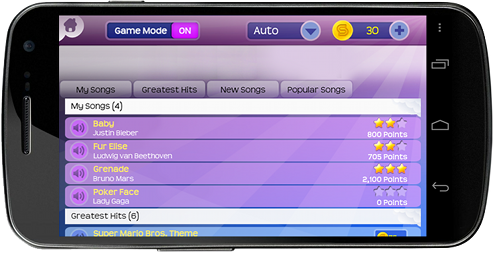 Smule make great apps for helping people without a lot of musical knowledge or talent make and share great music. I loved their Magic Piano app when I saw it on the iPad and was very interested by the iPhone version.

Play allows users to download and tap along with over 200 songs using in-game currency, though Smule throws in a few free numbers for you to try out. By matching your taps with beams of light that descend down the screen — think Tap Tap Revenge — you’re able to control notes, rhythm, and tempo of any given song. That allows users to veer off from a traditional recording in the event creativity strikes. 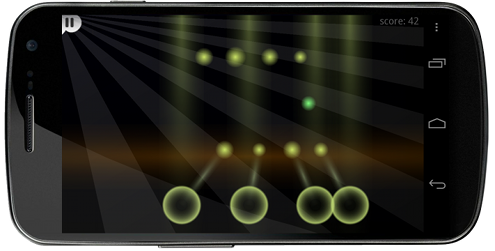 Download
Magic Piano is now available as a free download in the Google Play and it should be compatible with all devices running Android 2.2 and up.

Requiring iOS 4.3 or later, Temple Run iOS is compatible with iPhone, iPod touch, and iPad and can be downloaded from the Music section of the iTunes App Store.