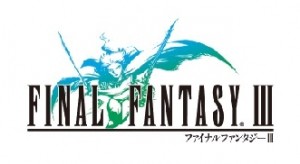 SQUARE ENIX has finally launched the highly-acclaimed Final Fantasy 3 game for Android devices. Final Fantasy III has just landed in the Google Play Store and is available for purchase for $15.99 on all devices that are powered by Android 2.2 Froyo or newer OS flavors.

The game will also offer fast access to phone’s battery life, wireless, and cellular signal through a clock icon in the bar. It will also get users through a classic story, most probably capable of winning once again the hearts of the nostalgic.

Those who would like to get a taste of the classic Final Fantasy III game on their Android devices should head over to the Google Play Store to purchase and download it.