Home / Tips / How to Change Xiaomi Emoji to Iphone Emoji, Permanently Without App

How to Change Xiaomi Emoji to Iphone Emoji, Permanently Without App

How to Change Xiaomi Emoji like Iphone (iOS) – Emoji can usually describe our expression in a conversation or chat.

Emojis consist of icons that show our expressions such as laughing, crying, confused, etc. Usually these emojis are always available in the keyboard application on our Android.

In the past we could change the appearance of emojis on Xiaomi phones to be like iPhones using third-party applications that can be downloaded from the Play Store, but unfortunately by changing emojis using these applications the results will not be permanent and will be reset some time later, but in this way you can change Xiaomi emojis to iOS permanently and without using any additional applications, because now we will use the built-in theme application from Xiaomi.

How to get iOS 15 Emoji on Xiaomi phones

As reported by Emojipedia, in the latest iOS 15 emoji there are tons of characters added such as emojis with melting faces, pregnant men, mirror disco balls, and multi-racial handshake emojis. This method can be practiced without using any additional applications, because it will use the built-in Theme Store from Xiaomi smartphones.

For users who want to try how to change Xiaomi emojis to be like iPhone emojis permanently without an application then you can see the information below.

Step 1: Previously, please change your smartphone region to India so that the font menu appears in the default theme application from Xiaomi.

Step 2: After that, please open the default Theme app from Xiaomi, type in the search box for the keyword “IOS”. In the letters section, please tap More. 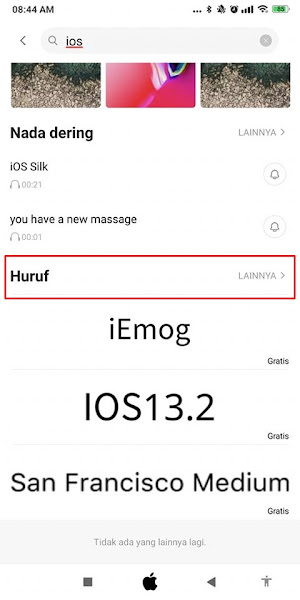 Step 3: Select the font with the name IOS 15 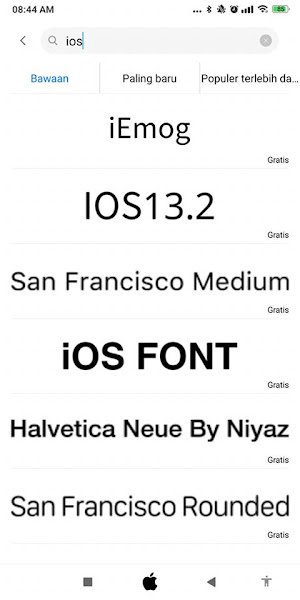 Step 4: Tap Free to download the font, then tap Apply to apply the font 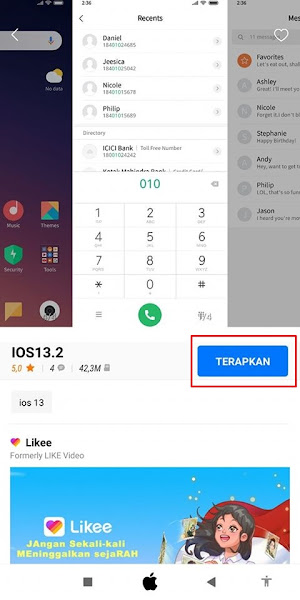 Step 5: Done and the emoji display will be like this friend: 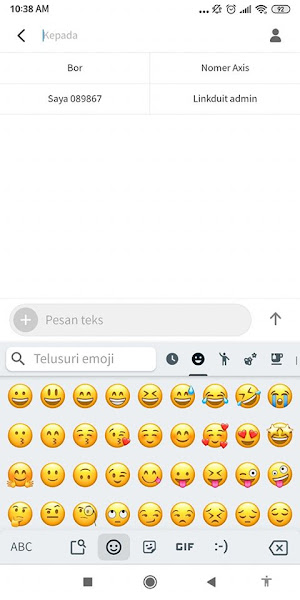 Note: Make sure you use Google keyboard on your Xiaomi phone, if you haven’t installed it, please download GBoard from Play Store first. This emoji can also be used in the Instagram and YouTube apps.

This is how to change emojis on Xiaomi to be like an iPhone permanently without using any additional applications. Hopefully useful.

You also need to know about how to convert Android emojis to more complete iOS 15 emojis as previously explained by JavaPhones. If you still have questions, leave a comment in the box provided. Also share this article with your friends.